As a babysitter, you’d do anything to protect the kids in your care — and not just because you’re paid to. There’s a special bond between caregivers and the children they watch that extends far beyond the hours kids spend in their custody. For this reason, it’s incredibly upsetting for babysitters who suspect the children they love dearly are being abused in some way — and even more disturbing if their fears are confirmed.

The horrible truth is that hundreds of thousands of American children suffer some form of abuse each year. Childcare providers, including babysitters, can play a key role in intervening when a child is living in a dangerous home, so it’s important they know which signs of abuse to look out for and how to safely reach out for help. 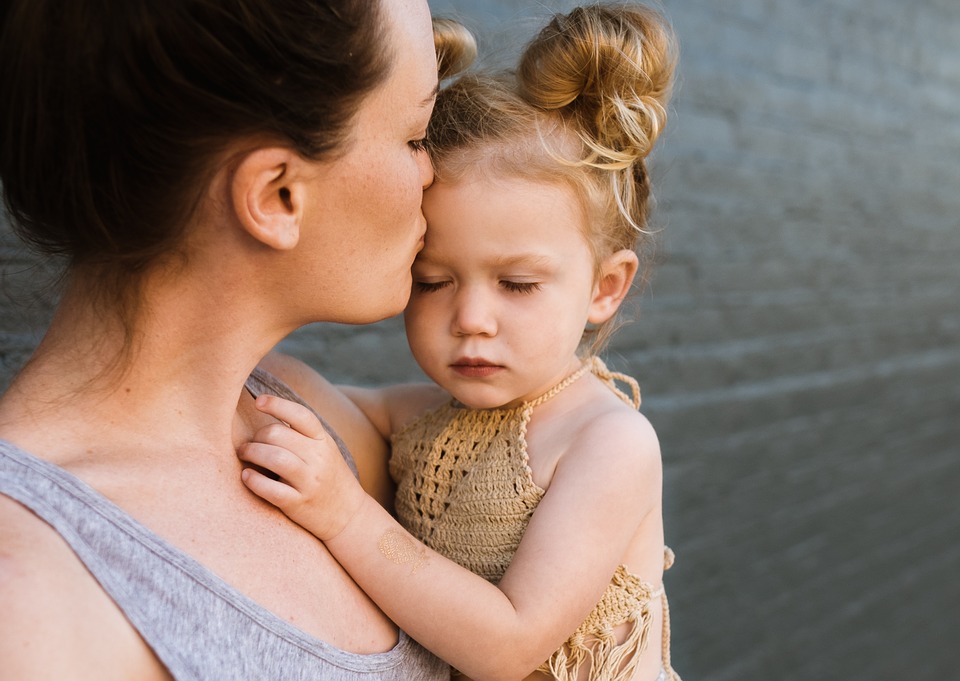 Note: For ease of readability, we’ve referred to adult abusers as “parents” throughout this guide. However, our advice applies to all primary adult caregivers of children, including step-parents, foster parents, grandparents, adult siblings, and all others.

What Is Child Abuse?

Child abuse is a broad term that unfortunately describes a number of heartbreaking scenarios. The term child abuse may include:

It’s also important to note that children often suffer from multiple types of abuse. For example, a child who suffers neglect may also be physically abused when they ask for food, water, or another item they need for comfort or survival.

What Are the Signs of Child Abuse?

Both parents and children can give off clues that a child is being abused. While you likely won’t spend a lot of time with the parents of the kids you babysit, do your best to look for these warning signs from both children and adults, because they may indicate that some form of child abuse is occurring. Note that with children, you may witness these red flags first hand or have them brought to your attention through comments made by the child or their siblings.

Children who display one or more of the following signs may be suffering from one or multiple forms of abuse:

*Mental health disorders are a struggle for many children, and may be caused by a variety of factors, including genetics, changes in where they live and go to school, and more. A mental health condition alone does not necessarily indicate a child is being abused.

Parents who display one or more of the following signs may be abusing their child in one or multiple ways:

**Addiction is a mental health disorder that affects people of all ages and backgrounds, and may be caused by a variety of factors, including genetics, co-occuring mental health issues, and more. Substance abuse alone does not necessarily indicate a parent is abusing their child.

Children and parents who display one or more of the following signs when interacting or speaking about each another may be indicating child abuse is taking place in their home:

What Can Babysitters Do if They Suspect Child Abuse?

If the child is old enough and if you feel comfortable doing so, the first thing you can do is ask them a few questions to further gauge the situation. If the child’s explanation of how they got an injury puts your mind at ease, for example, you’ll know you don’t need to seek intervention. This can help you learn more about whether or not a child is enduring any form of abuse, but it needs to be done delicately. Consider these guidelines:

If after you’ve talked to the child you have confirmation or lingering suspicions of mistreatment (or if the child isn’t old enough to have a productive discussion with), you have a few options to seek help:

It’s important to note that you can almost always anonymously report abuse. However, you should be ready to answer questions from any of these agencies about what you have witnessed and conversations you’ve had with the parent and child.

Lastly, do not confront a parent you know or suspect to be abusive. If they’re hurting their child, it’s very unlikely they’ll confess any wrongdoing or cooperate with you, and they may even threaten harm on you or their child. If they haven’t done anything wrong, you could create issues between them and other family members, which could potentially cause emotional harm within their familial unit.

What Happens when Babysitters Report Suspicions of Child Abuse?

Depending on where you live, the process of investigating allegations of child abuse may vary. You should check your local law enforcement and government-based child services’ websites for more information. In general, however, you can expect the following:

It’s important to know that if you report concerns over child abuse that are sincere and founded upon legitimate evidence, you are at no risk of legal ramifications. In other words, acting out of true care and concern for the well-being of a child you babysit won’t get you in trouble, even if the allegations are ultimately dismissed.

Note: Making a malicious and false report is a serious offense. It should go without saying that you should never purposefully wrongfully accuse an individual of child abuse. Not only could you upend the safety and security of the child you care for as well as their family, you could be held accountable in a civil lawsuit.

It’s unthinkable for babysitters that anyone would harm the children they love. Unfortunately, it does happen, and caregivers should be vigilant about staying aware of the warning signs of child abuse. If you suspect any of the children you care for are suffering in silence, you have a responsibility to be their voice. If you’re right, you could save an innocent life from living in unspeakable conditions. Even if you’re wrong, you won’t regret knowing you took action to make sure a child who means so much to you is safe and healthy.