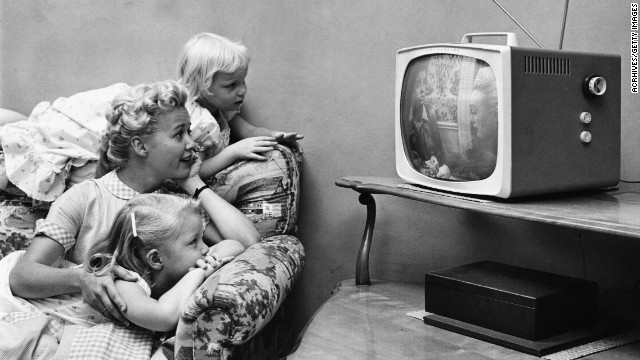 Even though kids these days are spending more and more times staring into their phones, television screen time is still a dominant source of entertainment for kids 2-11 years old.

But the way most children are consuming television these days has shifted. Many homes are now “Netflix-only” homes, while others remain more traditional with standard cable packages.

We calculated a series of numbers related to standard television homes, compared them to Netflix-only homes and found an interesting trend with regard to how many commercials a streaming-only household can save their children from having to watch:

Ratings tracking company Nielsen reported in 2014 that the average hour of television has close to 15 minutes and 30 seconds of commercials. If calculated out over the above annual totals, both age brackets are saved from hundreds of hours of commercials every year.

Streaming services like Netflix, Hulu, and Amazon Prime, among others, have children’s entertainment options that offer commercial-free consumption of both educational and entertaining television. Think of all the hours of wacky toys and sugary cereal young children are being spared.

It is becoming fairly normal for kids as early as their toddler years to be watching YouTube for several hours a day. And while parents can get an ad-free experience through services like YouTube Red, most don’t (and even with YouTube Red, kids can still watch content from advertisers like toy company YouTube channels or unboxing videos, which are essentially toy ads as well).

While we couldn’t find any specific data on whether or not a child in a home with standard television versus Netflix-only options watches more YouTube, we’re willing to bet the numbers are probably fairly equal. Kids love YouTube, and advertisers are throwing billions of dollars every year at the service to get their products in front of young audiences.

We’re also curious, as children of the 90s ourselves, does a child who grew up without a continual bombardment of ads end up more susceptible to advertising later in life? Did those early days of being shown ad after ad for LIFE Cereal end up turning us all into advertising cynics? No data yet on this, but something we’ll definitely be paying close attention to in the future.