How old do you have to be to babysit? 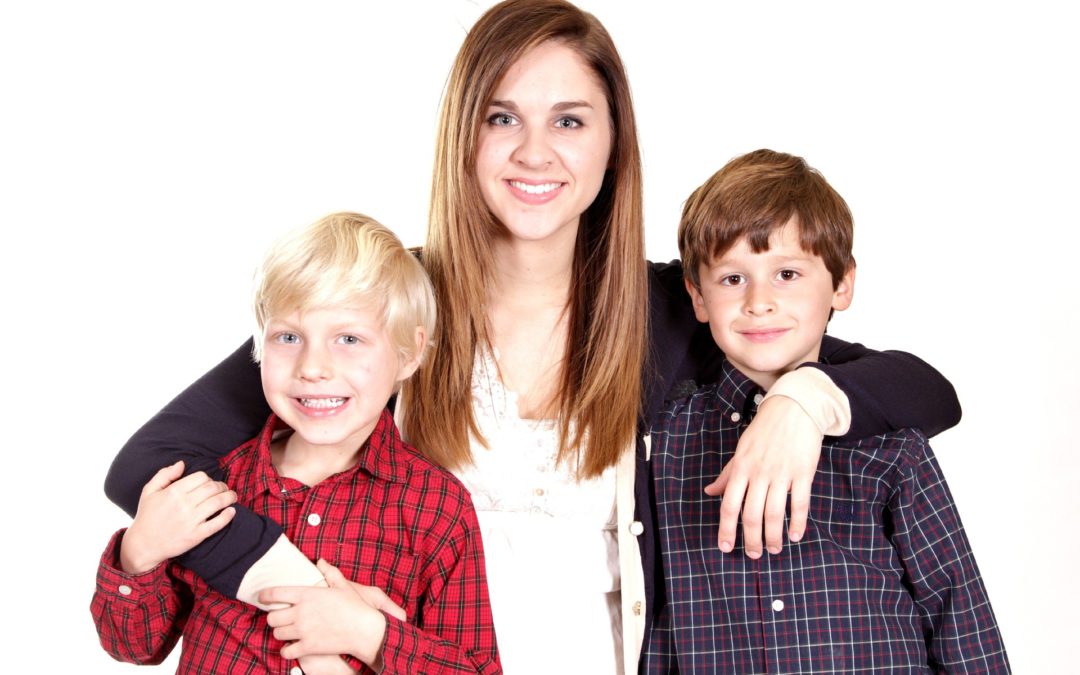 Taking care of a child is a huge responsibility. Whether for an hour or the whole day, being responsible for the health and safety of the most precious person in a parent’s life is an important task that not everyone is cut out to do.

That’s why it may be surprising to learn that there are very few official rules about how old you have to be to babysit. In fact, only three states have laws stating what age children must be to be left without adult supervision, and only 13 others have official suggestions:

Of course, these aren’t official rules on the age you have to be to babysit. After all, what parent would hire a seven-year-old to watch their kids?

So, how old do you have to be to babysit?

Most experts seem to agree that you should be at least 11 years old to be a babysitter. The American Red Cross, for example, requires students of its Babysitting Basics class to be at least this age, and many locally-based classes at hospitals, community colleges, and YMCA centers have followed suit.

The answer comes down to more than just a number, though. A person’s maturity level is a huge indication of whether or not they’d be a responsible babysitter. Some 11-year-olds may not be as emotionally- and behaviorally-developed as their nine-year-old sibling. That doesn’t mean the child who is nine is ready to care for other kids, but it does demonstrate that the 11-year-old should wait at least another year before taking on such a huge responsibility.

The right age to be a babysitter can be very different from one young adult to the next. However, a good general rule is that sitters should be at least 11, act maturely, and understand the seriousness of their role in caring for other children.