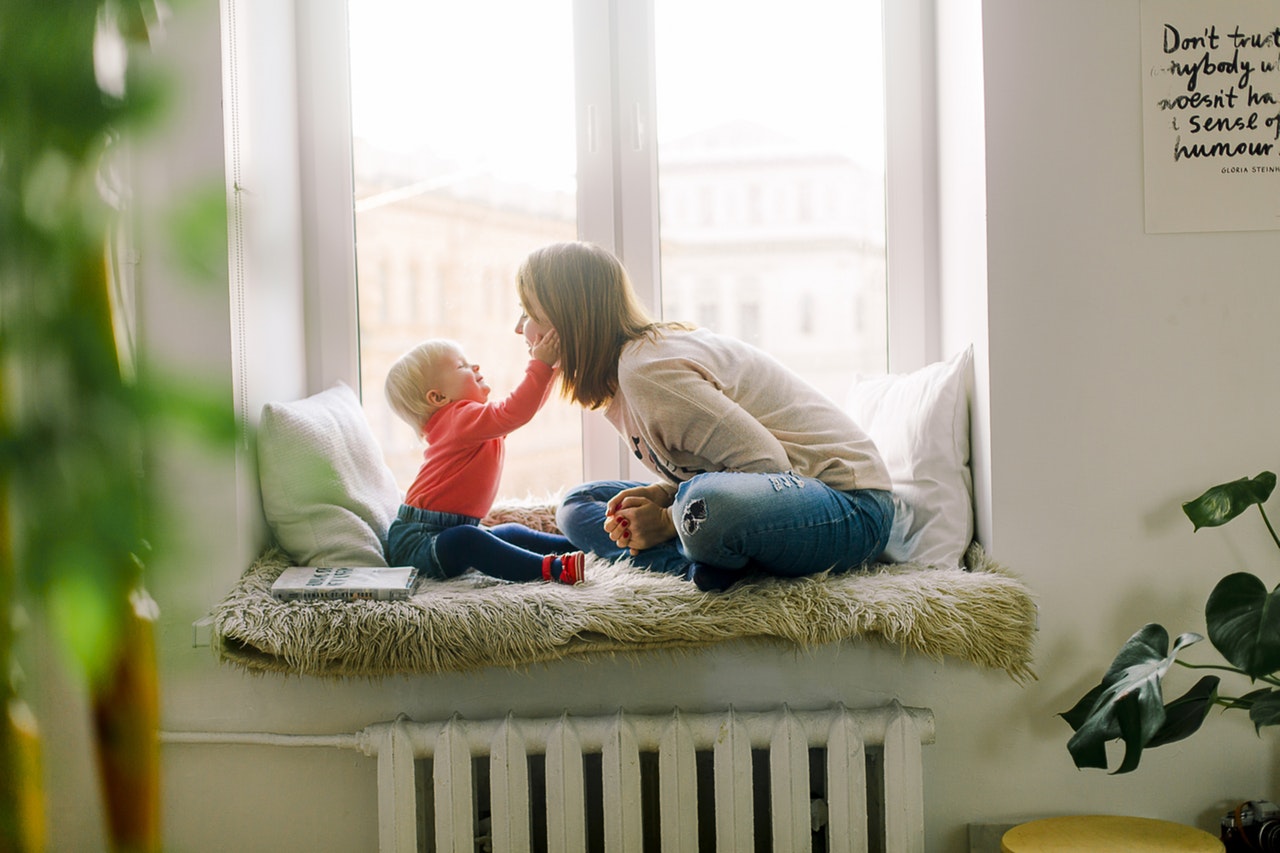 Below you will find a variety of facts and trends about the babysitting and nanny industry, demographic data, as well as some fun and random historical facts: